Are VPNs risky? Are VPNs protecting you? Is your VPN any good?

VPNalyzer aims to understand your needs as a VPN user and empower you with a tool to test various security and privacy aspects of your own VPN provider.

Keep Me Informed! VPNalyzer in the News

Participate in our study

We aim to advance the public interest in the VPN ecosystem, inform practical regulations and standards, and enforce accountability and transparency. The growing commercial VPN ecosystem has gone unregulated for too long. We need your help to change this!

Understanding VPN Users: their needs, their mental models of VPNs, and the tradeoffs they make while selecting a VPN product. Data Collection Complete.

Coming very soon! Desktop tool with a one-click install process that helps test and identify security and privacy issues with your VPN.

If you want to stay informed about this project and our future releases, please fill this form to join our mailing list. 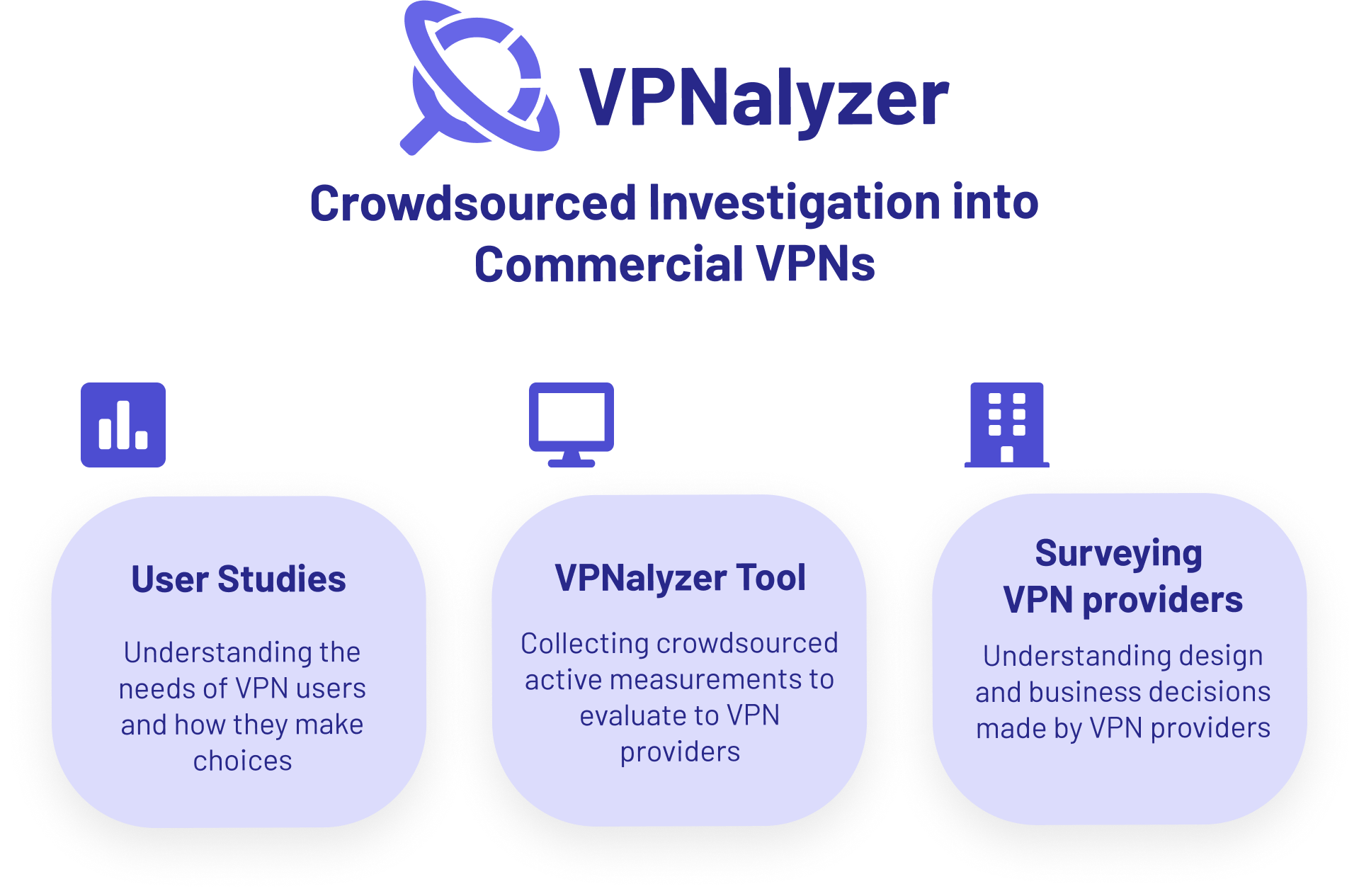 Our testing methodology and the VPNalyzer tool was used by Consumer Reports as the first line of systematic investigation to evaluate a set of popular VPNs. Our work was featured in their white paper detailing their objective evaluation of popular VPNs.

The white paper outlines how they used VPNalyzer and their own testing to arrive at three top VPNs. Our work and insights were quoted in the following articles written by Consumer Reports: Should You Use a VPN? and VPN Testing Reveals Poor Privacy and Security Practices, Hyperbolic Claims.

Alpha Release of the VPNalyzer Tool 🎉

Our tool consists of a measurement test suite that contains 15 measurements including tests for aspects of service, security and privacy essentials, misconfigurations, and leakages.

With our limited release in early 2021, VPNalyzer found several notable issues in VPN products. We found DNS and IPv6 leaks whereby users' queries and traffic were leaked to their Internet service providers (ISP) which poses security and privacy risks for the users. We found a VPN product with insecure default configurations that only tunnelled browser traffic by default and caused traffic from other apps on the user's machine to be exposed to their ISP. We also discovered that many VPN providers in their default configurations allowed the users' traffic to be leaked to their ISP and did not protect them in case of tunnel failure. The feature that mitigates this leak is commonly known as the kill switch feature, which we discovered is not enabled by default in these providers. 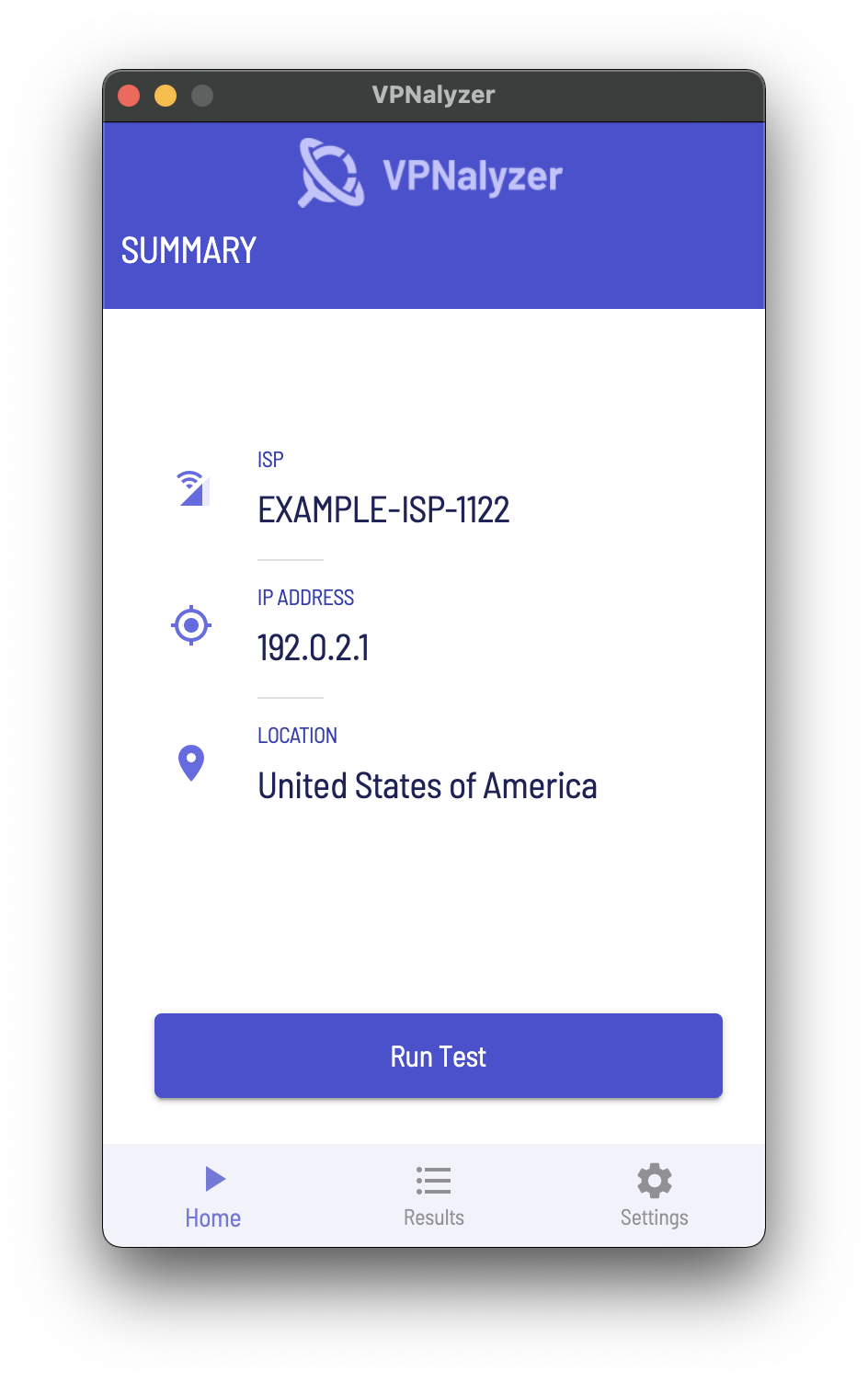 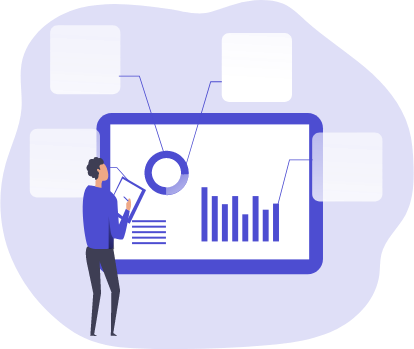 We are a group of computer science researchers at the University of Michigan who design and deploy scalable techniques and systems to protect users’ Internet experience.

We conduct systematic, data-driven studies to investigate security, and privacy issues in the VPN ecosystem and aim to bridge the gap between its various stakeholders.

VPNalyzer includes the Npcap Windows packet sniffing (and sending) library with permission from The Nmap Project.

For questions about our work, reach out to the team at vpnresearch@umich.edu